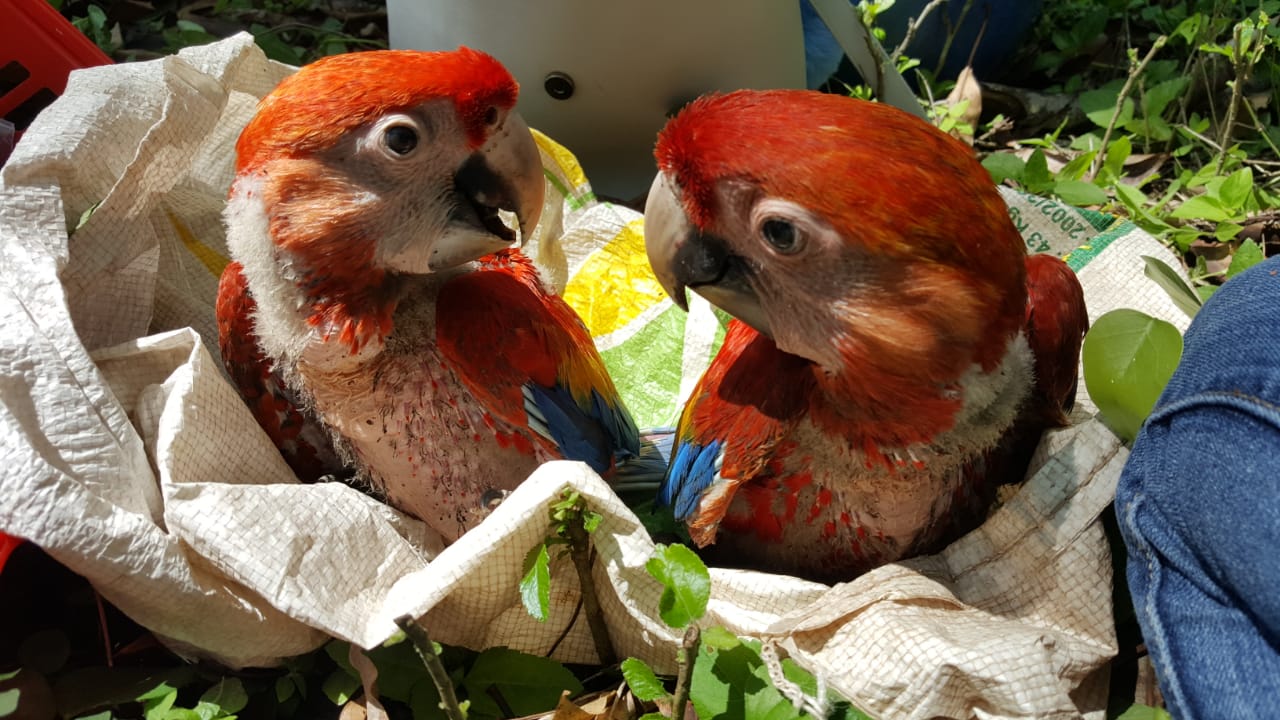 In Magagascar, the whole month of March was dedicated to the census of the radiated tortoise populations (Astrochelys radiata), led by Joseph-Antoine Sabiani, on the area between Tsiombe, Cap Sainte-Marie and Itampolo. This important study is conducted by the SOPTOM team, in close cooperation with the Malagasy authorities and with the support of the British Chelonia Group.

In this first part, the biologist joined the Turtle Survival Alliance team, led by Josh, an American scientist. The census is based on a protocol built with the scientific team and the President of the Scientific Committee of the SOPTOM, Xavier Bonnet. Over about fifty transects, more than 100 tortoises were observed and identified with a specific software for graphic shell recognition. A drone was used to produce a land use map (herds, villages, human activities, rivers, prickly pears).

The goal of this mission is to establish an updated statement about the population status of the radiated tortoise, in order to prepare future reintroductions. 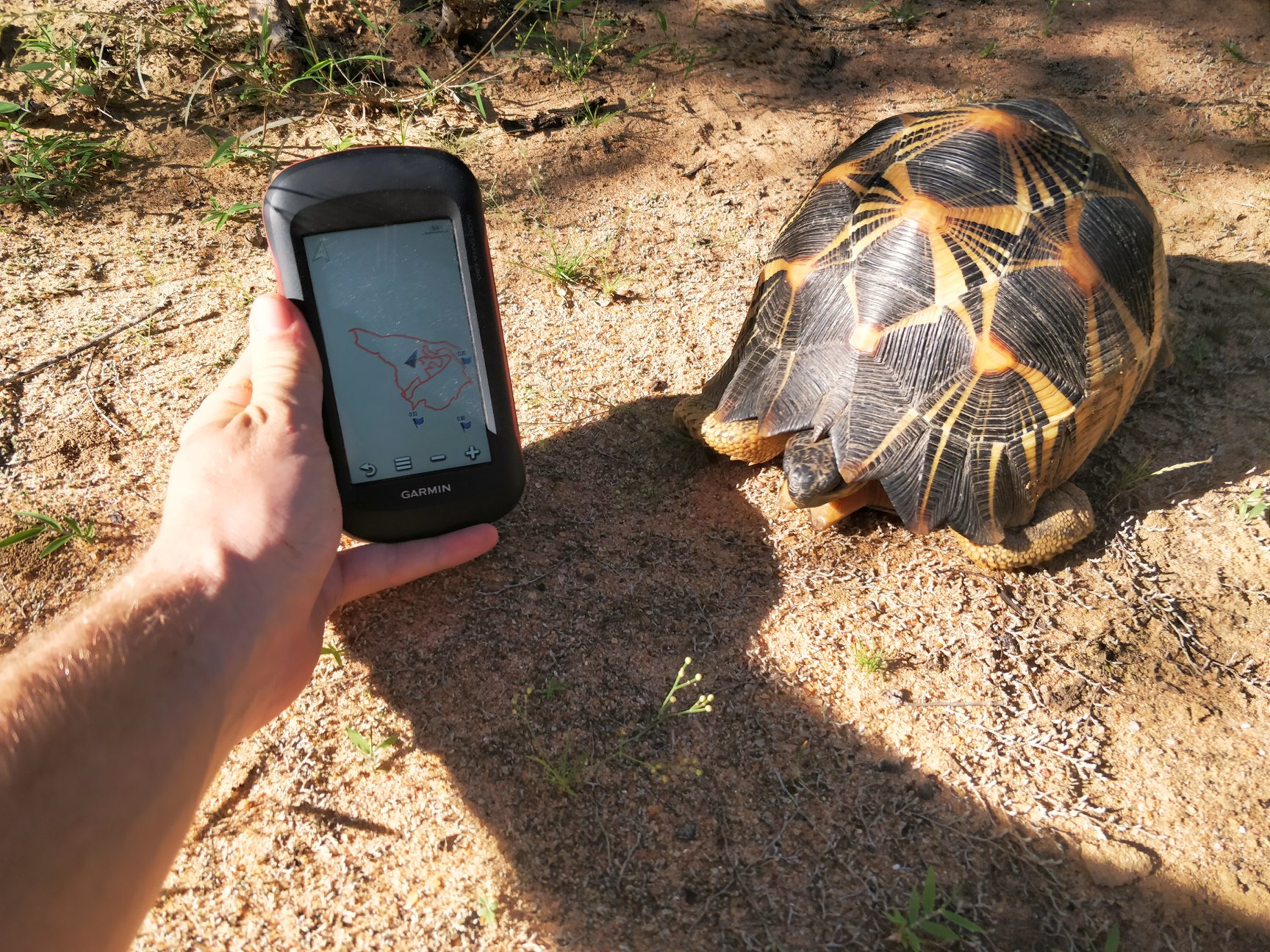 The last born at Macaw Mountain!

ALL NEWS OF THE PROJECT