The Malagasy authorities, Regional Water and Forest Administration of Toliara, made a new seizure: 7 radiated tortoises and 97 spider tortoises. These individuals were taken to the Tortoise Village that will provide them the necessary care.

However, this small tortoise of about 15cm, very shy, was not sought-after yet in illegal wildlife trade, as the species had “no value” for collectors. Both species are listed as “Critically endangered” on the IUCN Red List.

But this month, a new seizure was made by the Malagasy authorities of Toliara: it concerned 7 radiated tortoises and 97 spider tortoises! Poaching pressure keeps on increasing in the country, with more and more virulence and efficiency. On the field, conservation teams often lack resources, staff and vehicles to reduce poaching.

These tortoises brought to the Ifaty Tortoise Village are young and thin. In the center, their rehydration was successful but three tortoises has died since the seizure’s day. The association has built an improvised enclosure but this new seizure brings to mind that adequate quarantine enclosures are no longer available since the two record seizures of 2018. There is definitely an urgent need for new ones. 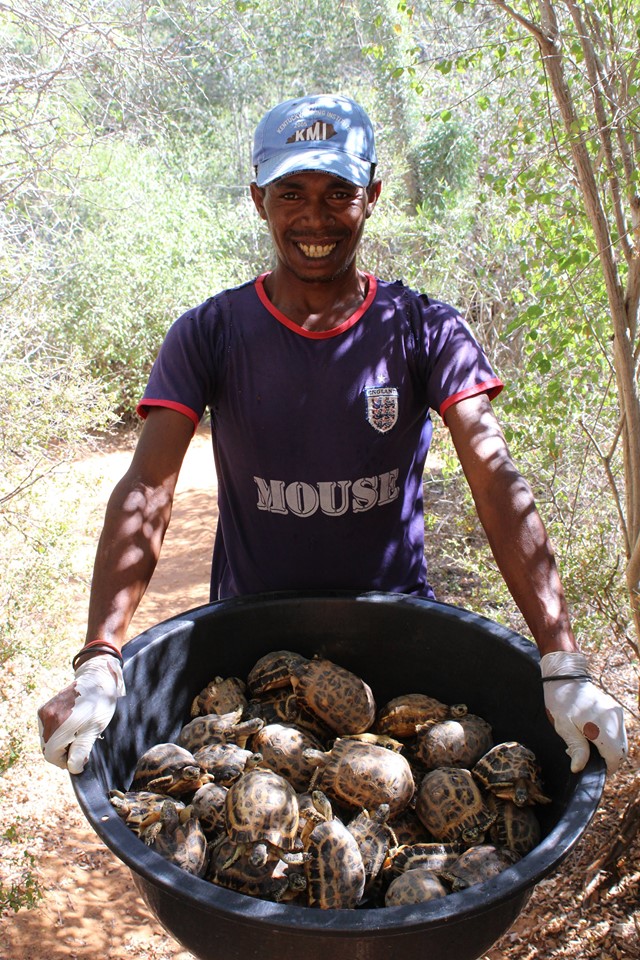 The last born at Macaw Mountain!